Home / Good news from the House of Lords

Last month, Asociat joined a coalition of over 200 businesses, who petitioned the House of Lords to reject the Police, Crime, Sentencing and Courts Bill – a bill which we collectively believed to be bad for business and bad for democracy.

On Monday 17th Jan 2022 there was good news (for now at least) from the House of Lords – the bill was significantly defeated; a triumph for the business campaigners and the many hundreds of thousands who have protested in the streets under the so called Kill the Bill banner. The signatories to an open letter to the Lords included Innocent Drinks, The Body Shop, Patagonia and Ben & Jerry’s – a company who impressively employ a Global Head of Activism. Asociat were proud to be among them.

A TV dragon also breathed fire into the campaign. Deborah Meaden was featured in the Evening Standard – her quote echoed the feelings of the coalition; “Giving voice to those who challenge and disrupt the status quo is an essential part of business. It creates a culture of innovation and leads to better ways of doing things. The same applies in society.”

As we said in an earlier post about our opposition to the bill – in the UK there is a proud tradition of protest. If not for the right to protest the right for women to vote just wouldn’t exist today. In fact, Labour’s Lord Hain used that very argument in his own dismissal of the bill saying that it would have “throttled” protests by the suffragettes (had its clauses existed as law at the time).

So, what was wrong with the Bill then?

Among other things it proposed…

The bill doesn’t clearly define what is meant by noisy or disruptive. It is open to interpretation by those authorities on the ground at the time of the protest. As we’ve also said before – the climate debate, would not be as advanced or as accepted as it now without our activists noisily and disruptively holding government and big business to account for environmental degradation on a massive scale. The BLM movement could not have entered into mainstream consciousness without being noisy and disruptive.

You can’t really have a protest that isn’t noisy and disruptive. We believe, alongside many others in business, that restricting the rights of people to speak out does not create a healthy, diverse and prosperous society that is vital to a fairer, more equal, more sustainable economy.

What next? It's not over yet! 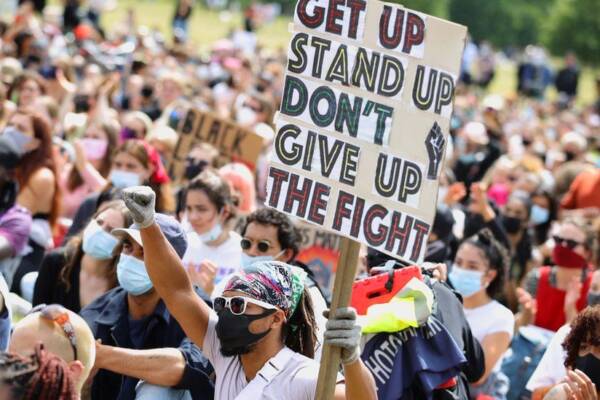 The business case for peaceful protest 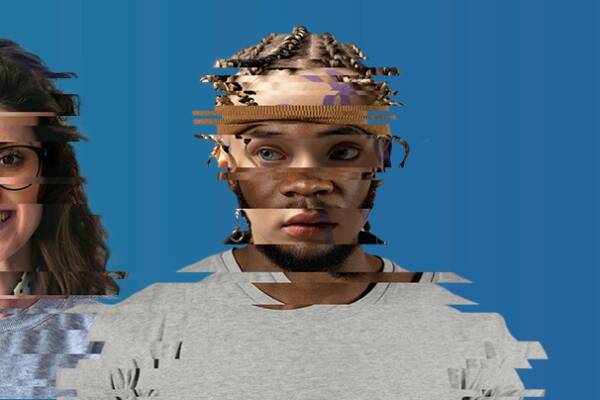 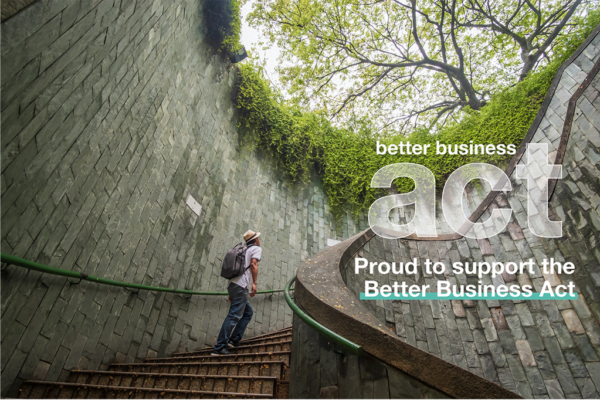